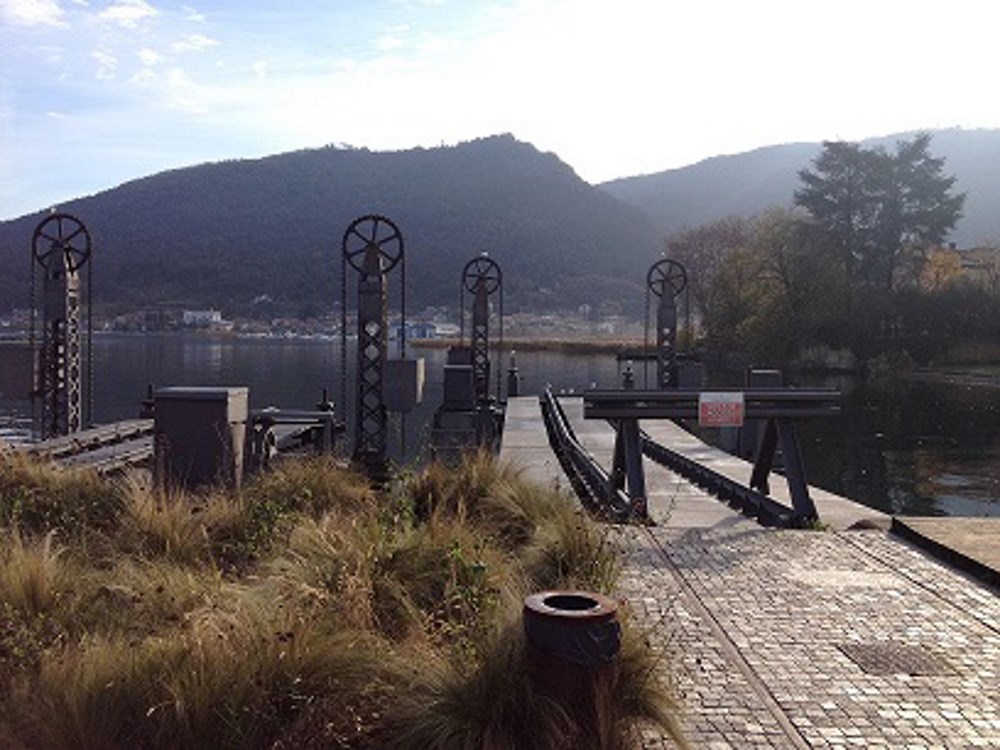 Another favourite tourist destination is the recent stretch of lakefront named Parco delle Chiatte, adorned with a spectacular fountain that rises to almost 40 metres. The park takes its name from a significant example of industrial archaeology, the old jetties for the “chiatte”, or barges that arrived with their goods wagons from the various towns to the north of the lake and were then transferred onto the Paratico-Palazzolo sull’Oglio railway line. This line was inaugurated in 1876 and closed in 1966; the terminus is just a short walk from the lakefront. Nowadays the tracks are used by the Blue Train, a tourism initiative that occasionally uses a steam locomotive with vintage carriages. Nature and wonderful scenery characterise the railway route through the Parco dell’Oglio Nord, which is also accompanied by the “Seriola Fusia”, a system of canals dating back to the Middle Ages and which also characterises the nearby towns of Capriolo, Palazzolo and Rovato.

Altro in Parks and green areas