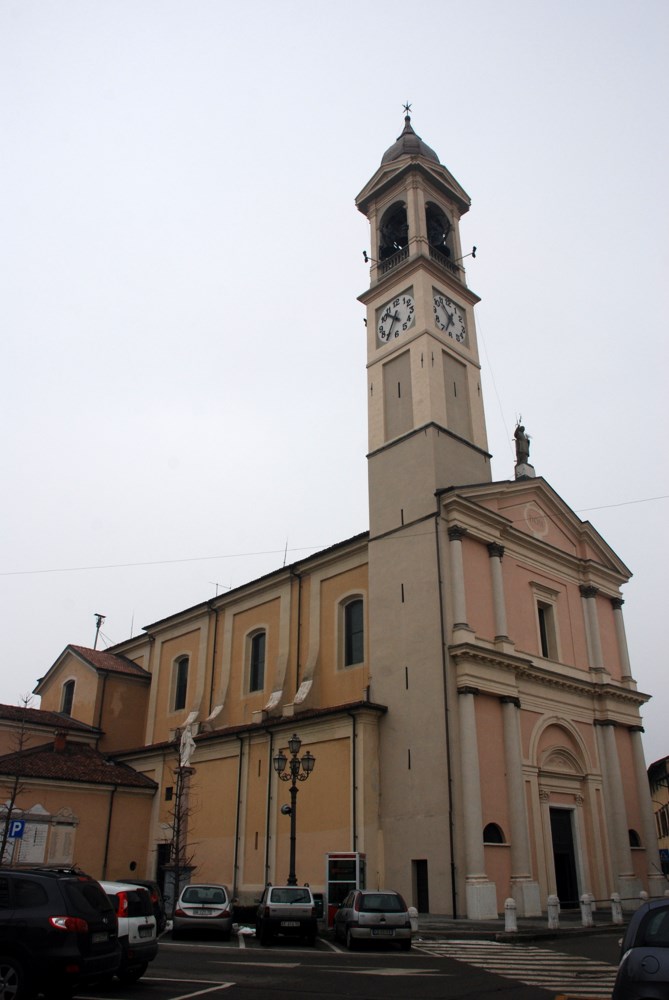 The Parish church of San Lorenzo, already documented in the 12th century has been altered and extended several times over the centuries. Its current appearance is due to the last intervention in the eighteenth century. In the 15th century there is already mention of not just the church but also the small rectory and the parvis with its bell-tower and graveyard. Inside it houses canvases by G.B. Moroni, F. Richino, G.P. Lavagna and sculptures by Callegari and Caniana.