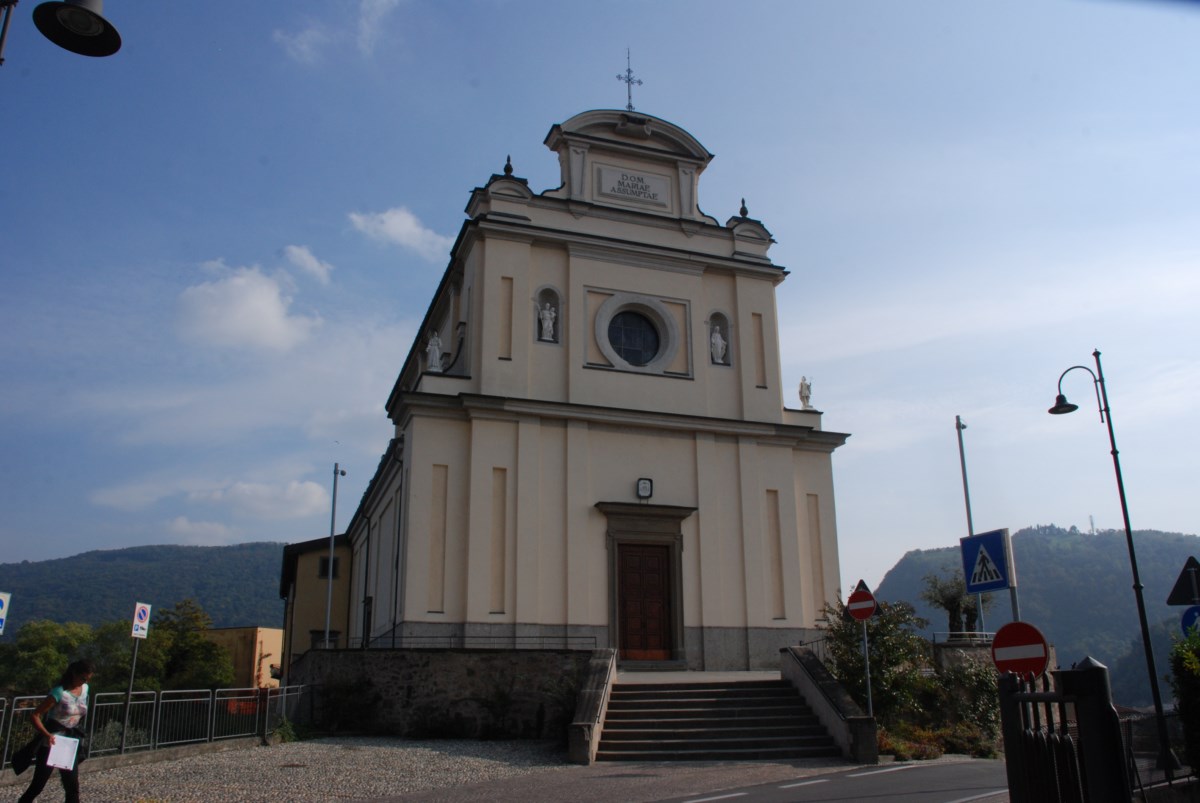 The Parish Church dates back to the 15th century and is dedicated to Santa Maria Assunta. The older building was probably destroyed by fire, as reported in a document dated 1650. Early expansion was carried out in the 18th century and then later, in 1896, a new radical project of expansion began and the new Church was consecrated on 10 September 1904. The current bell tower is from 1983 and incorporates the old one, modelled on fifteenth century structures. Although Paratico is part of the province of Brescia its community is linked to the diocese of Bergamo.