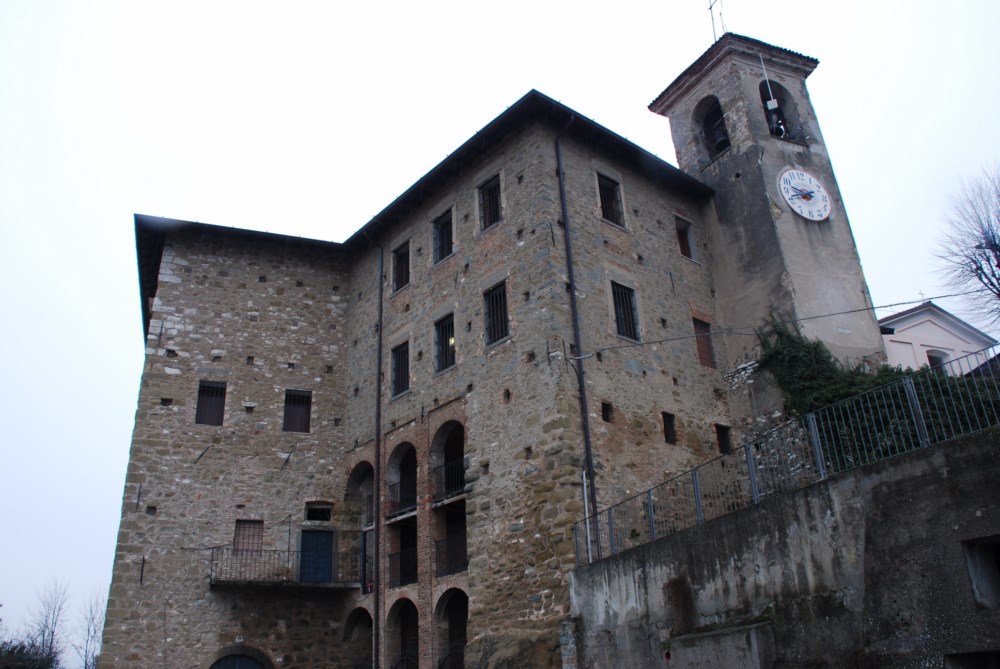 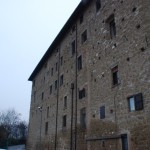 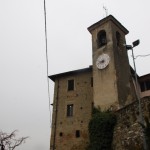 Alternatively, taking Via Balladore, or Via Battidora, then Via Simone Paratico and, lastly, Piazzale Castello, we reach what is now the Convent of the Ursuline Sisters with its church dedicated to Santa Maria degli Angeli, or Saint Mary of the Angels. In fact, the town is dominated from on high by the convent which was once a castle and which has probably been rebuilt numerous times. In the late seventeenth century Capuchin nuns purchased what remained of the castle and built a cloistered convent which was then passed on to the Ursuline nuns in 1835. Nowadays, the building is still used for religious purposes and includes not only a nursery school but also an infant’s school. The observation point in the large square offers sweeping views over the surrounding area.