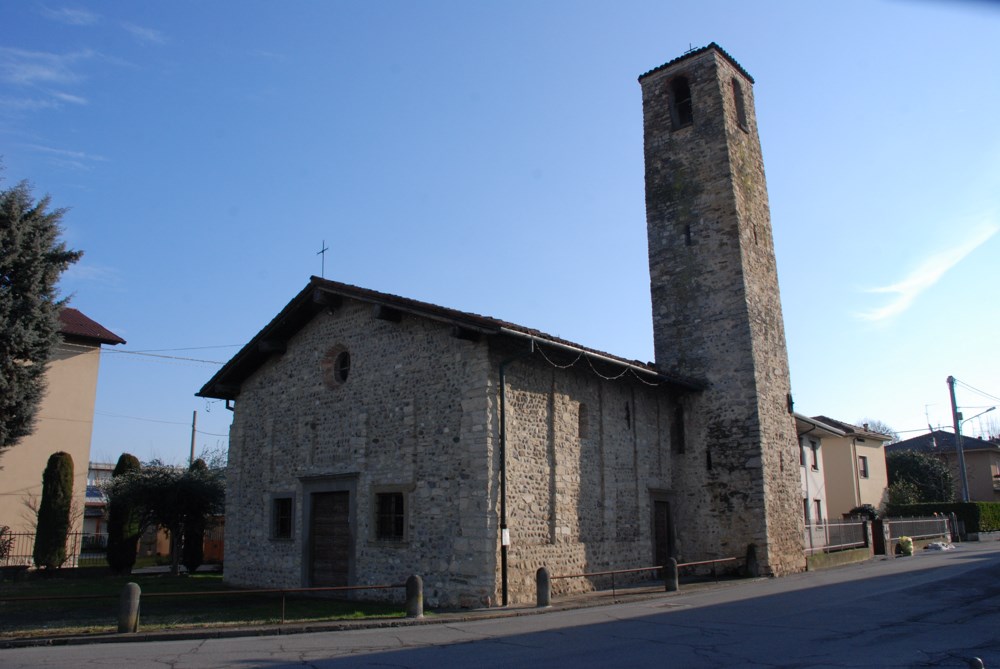 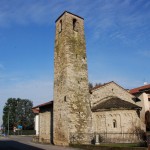 In the Val Calepio and Basso Sebino area there is valuable evidence of Romanesque culture, with the construction of numerous churches by particularly skilled craftsmen. These are usually small buildings, characterised by their structural simplicity which, however, does not overlook fine decorative elements. Of these examples the church of San Giovanni Battista in Cividino is worth a mention, built in the late 11th century on the ruins of an earlier building from the Carolingian period, it has a straight apse that can still be seen by the altar. Later the general structure of the building did not undergo any significant changes: it is a church with a single nave divided into two bays with a semicircular apse and bell-tower from a later era. The outside has splendid walls made from river stones arranged in regular rows alternated with stone ashlars. Inside there are traces of frescoes from different centuries.